Thank you all for your kind words for Danny. He's very excited and relieved to start a new chapter in his life. Coming at his 13th birthday, and the new year, the timing was perfect. I've been blogging so long (since 2004) many of you have watched him grow up. As far as I'm concerned, you're family.  Thank you again for being such a great group of people. 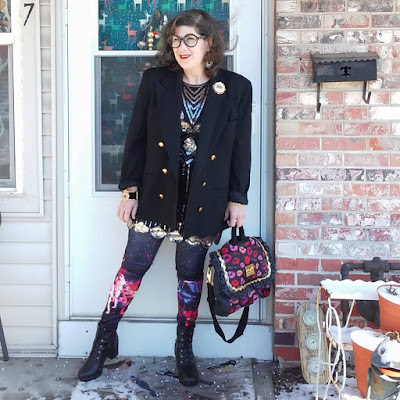 What have we here? An outfit post? My goodness, I nearly forgot how to do one. sorry about that-got hectic around here in December.

I've worn these Star Wars leggings on the blog before. For some reason, I always pair them with a sequin mini dress. I don't know what that says about me that I own several sequined mini dresses, but eh, at least I'm not hard to find in a crowd. 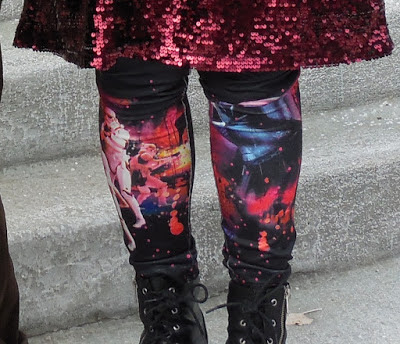 This was last year. The leggings are too big/baggy, but I don't care-I love them.  This time around I wore a gold and silver flapper-like dress and an oversized 80's jacket. 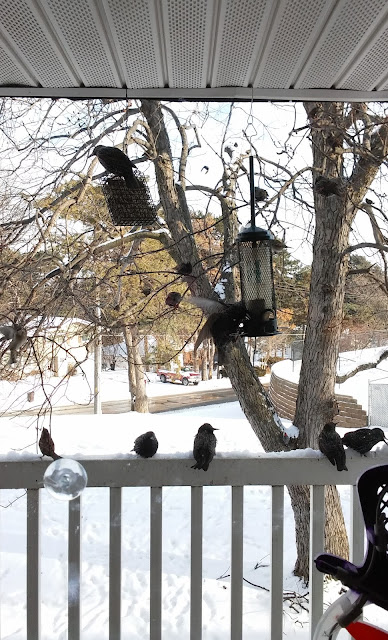 We had a flock of starlings visit our feeders this week. They're maligned birds due to being loud and messy, but I enjoy them. They're stumbly and ungraceful, and can eat tonnes of food...I completely identify! Anyway, they moved on after a day to raid a better stocked bird feeder. We've had some unusual birds of late, including a pine siskin. We've had some snow, which has been nice. I could do without the sub-zero cold, but that's life in the Midwest. Tonight is -14F, and it just gets worse tomorrow (-20). I'm leaving the taps running at a drip to try and help the pipes from freezing, but otherwise there isn't much we can do. Our place was built in 1968, so it isn't that terribly old. I'm very glad I'm not still living out in the country in that horrible, drafty old farmhouse. It would be an awful night out there. 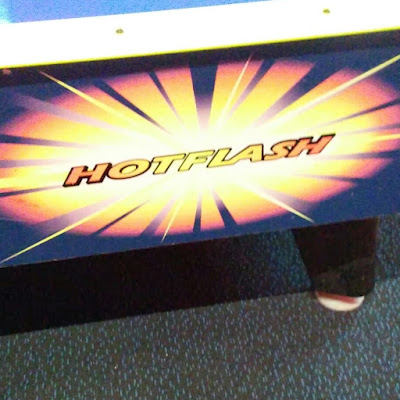 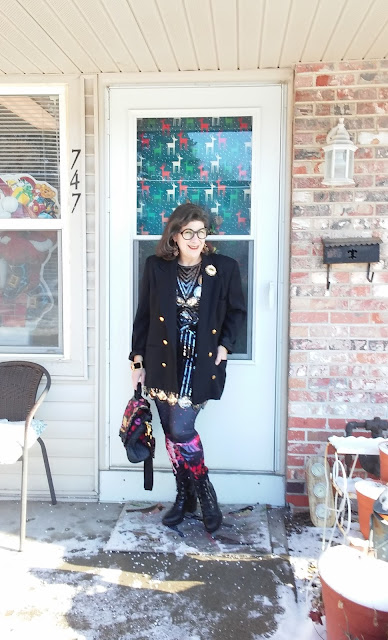 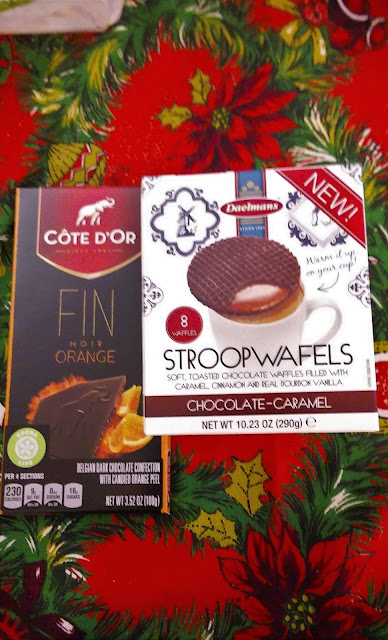 For those that were wondering what a Stroopwafel is. Look Ann, I was thinking of you when I went shopping😁. If only we could join you at Dove Cottage for a cup of coffee.

i can try to send you some of or +temps - its much to warm here for the season.....
with -20°C we would have stress here too in our 120 year old house with coal oven heating, i feel with you.

you make me craving after a sequinned mini dress with you very cool way to wear one! you rock it!

i like starlings very much - but here they fly to africa in winter - so its always the sign of summer start if they are back!!

I <3 stroopwafels! Which reminds me, I've not made kruidnooten in years (& they're egg-free)
I'm loving your glitzy-glam take on the Star Wars leggings!
It's about 70f here- we're getting the dregs of Tyhoon Tembin blowing over. Talked to a friend in Alberta & it's -34F there- YOW!
I consider y'all family too!

And all the very best to you Goody, also Mr ETB and Danny. Again I've been amused, entertained and interested in your blog, thank you. Never know what's coming at us which is great! Warmest wishes from Shetland.
JP x

Happy New Year to you, Danny and Mr. ETB!!

Goodness, I have left out Blondin the Squrrel....Happy New Year to you too Blondie!

I nearly bought caramel waffles in Lidl today but we still have chocolate biscuits left from Christmas and I'd end up eating the lot...

Watching the birds gives me unending joy, I loose hours. The plus of having such a wild and overgrown rented garden (which of course stresses the gardener in me no end!) is all the wildlife.
We have quite a large flock of starlings locally and we stood watching in awe as they performed their murmuration right over our heads last night it was magical.

I have Star Wars tights but no sequined mini dresses Hmmm.......

@Beate
I don't know why, but sequin dresses show up in our thrift shops regularly. One-time occasion things, perhaps?

@Bibi
I can't even get it to maintain 70 degrees inside!
Happy New Year to you and yours.

@JP
Thank you!
I wish you all the best for a wonderful New Year.

@Thrifty Parka
This would be a warm spell in Thunder Bay, I'm sure!
Happy New Year to you and your family as well. Blondin has been peering in the window...I think he knows the Gingerbread house will be his soon.

@Ann
I think the cold might feel worse by you as it is damp.
Happy New Year to you and Jos.

@Veronica
Oh, buy them and enjoy them ;)
I'm a bad influence on people.
A very happy New Year to you and your lovely family.

@Miss Magpie
Starlings are such pretty birds. I admit, I'm not a bird-lover, but in a cheer-the-underdog way I really feel for the starlings. Have a very happy New Year to you and Mr. Magpie

@Mim
Absolutely-the damp is the worst. Our air is so dry you can't even form a snowball as it just turns to powder.
I'm not hardy-just fat! That extra layer does wonders as insulation. I come from Ukrainian peasant stock on my dad's side ;)

@Vix
Those are smart starlings!