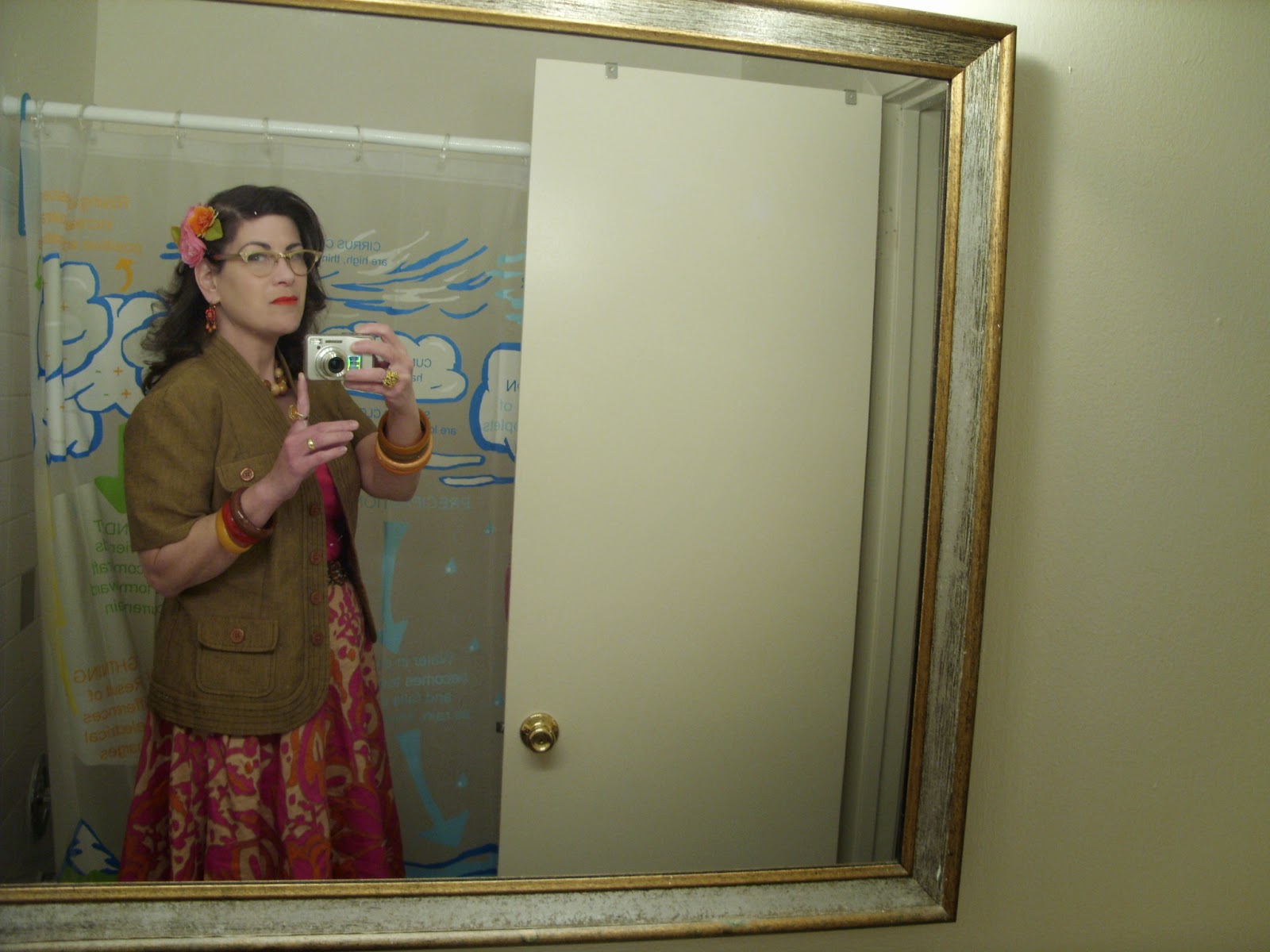 I try to avoid khakis, linen suits, and jackets with multiple pockets so I don't look like some sort of whacko anthropologist...wait...aw shit. Well, at least I strive to avoid advertising it. The whacko part. But hey, here we are with a linen jacket sporting multiple pockets. 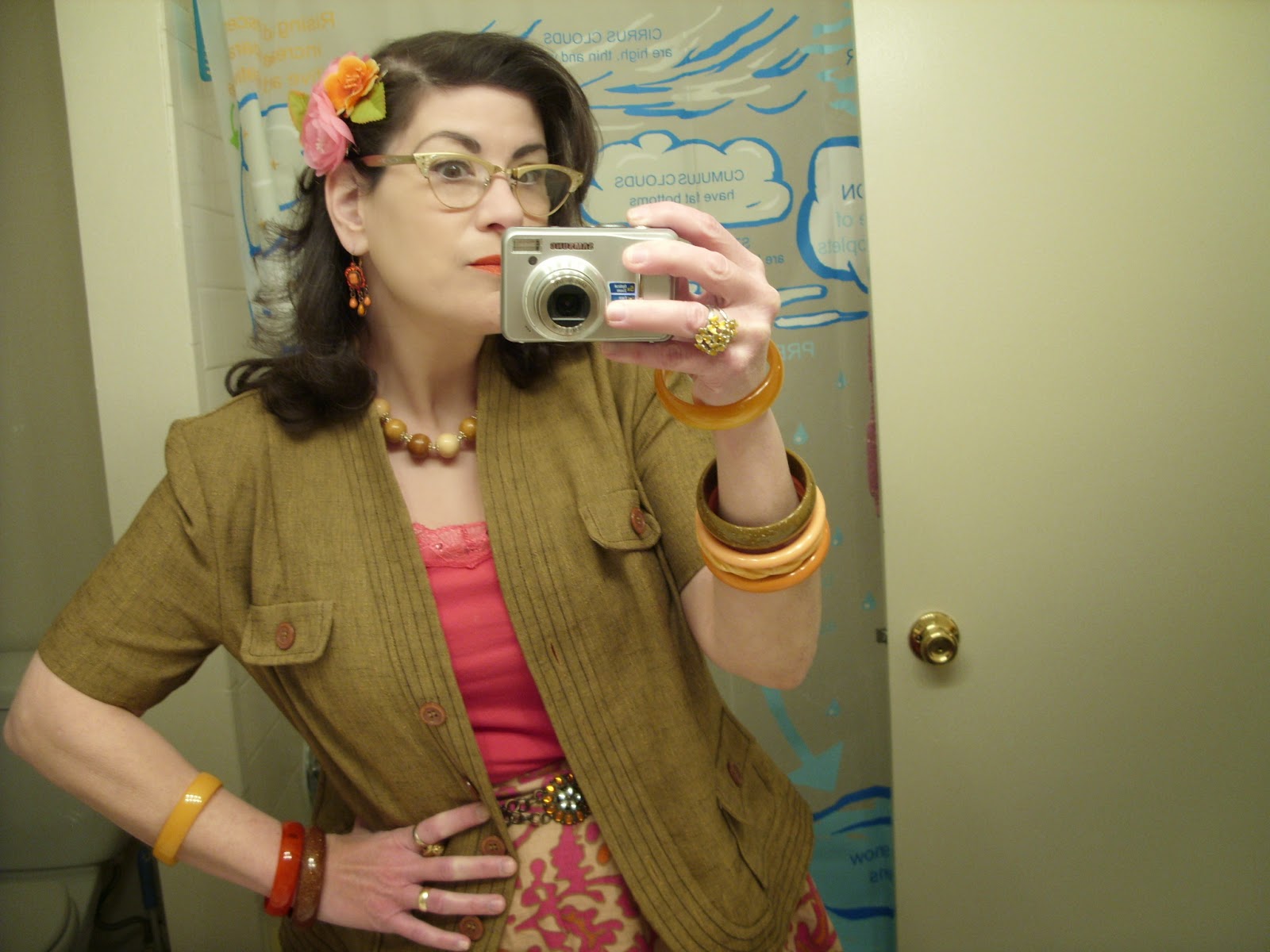 Know what I love? When you watch an ethnographic film and the anthropologists are all adorned in the indigenous clothing, and the locals are wearing Addidas trainers and Patagonia jackets. 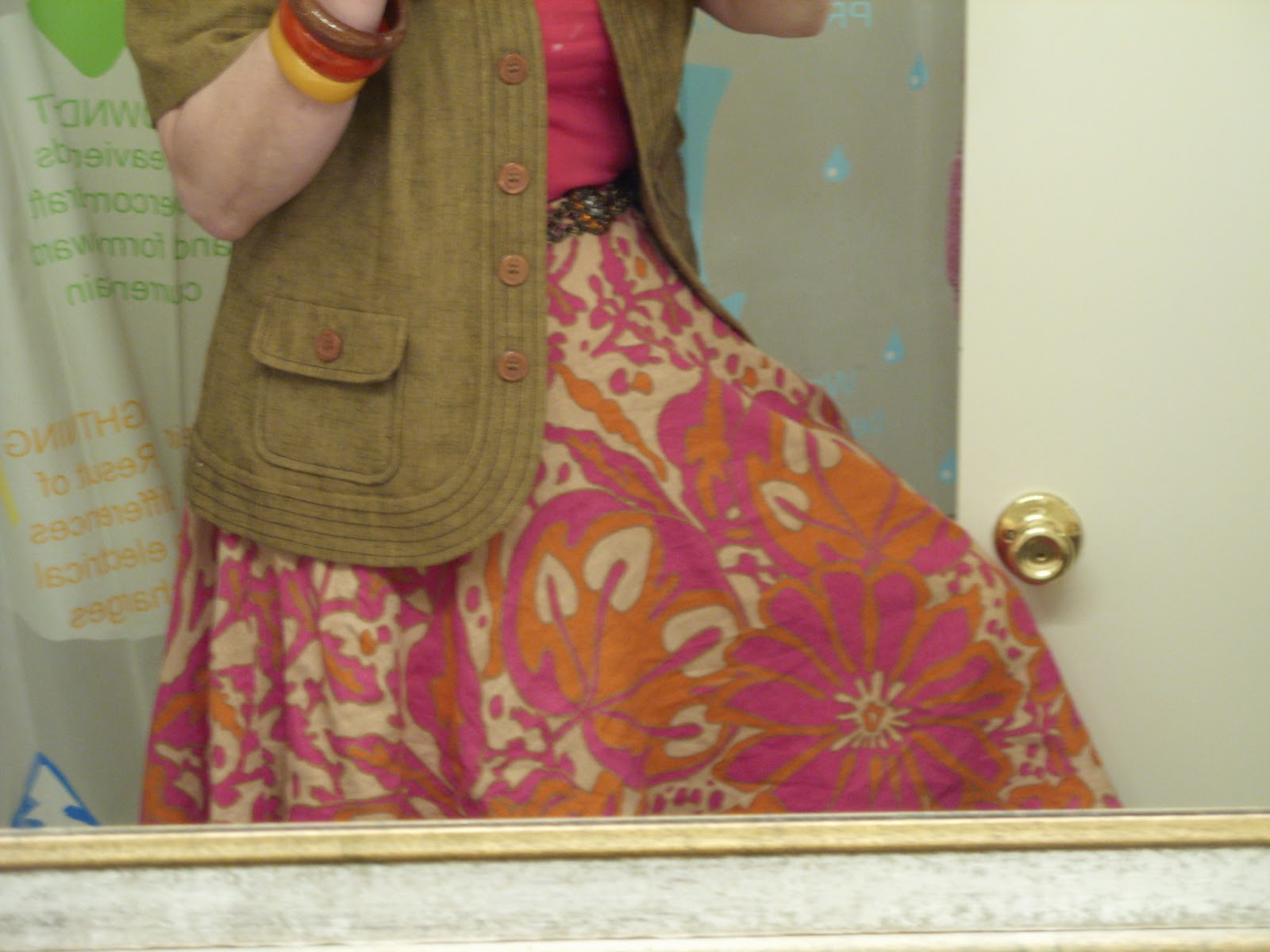 Oh goodness no, I'm not an ethnographer, I hate people (though I tend to hate my own people with more consistency). I don't solve crimes either (in case you were wondering) but if you like theory, I'm your anthropologist. It went well with the history degree, what can I say? 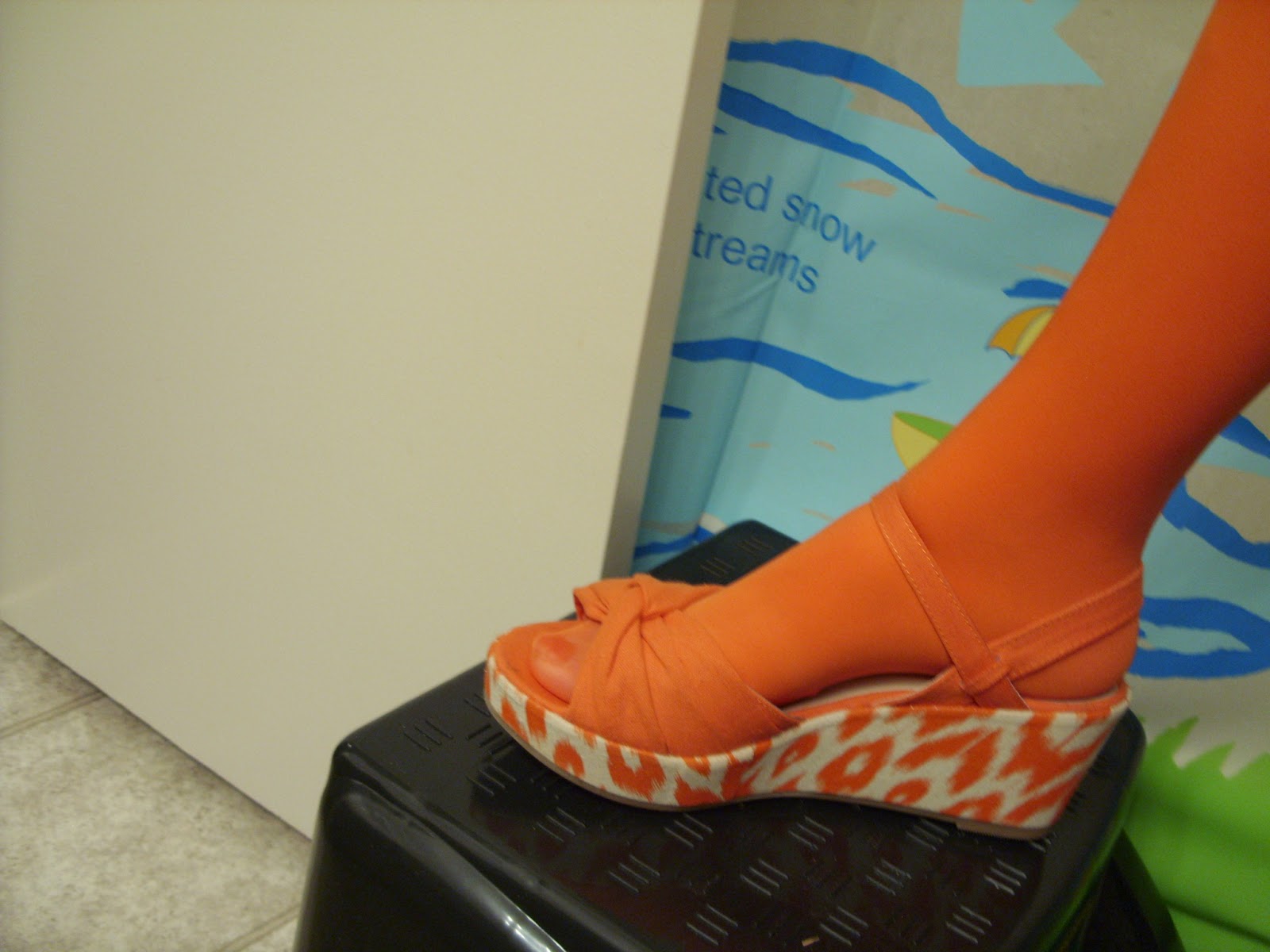 My parents weren't pleased with my degree, particularly my mother.
"You'll end up like the Rockefeller boy!" she insisted. Well here we are all these years later, and I haven't been eaten by cannibals. So there! (He probably wasn't either, but it makes a better story than drowning). 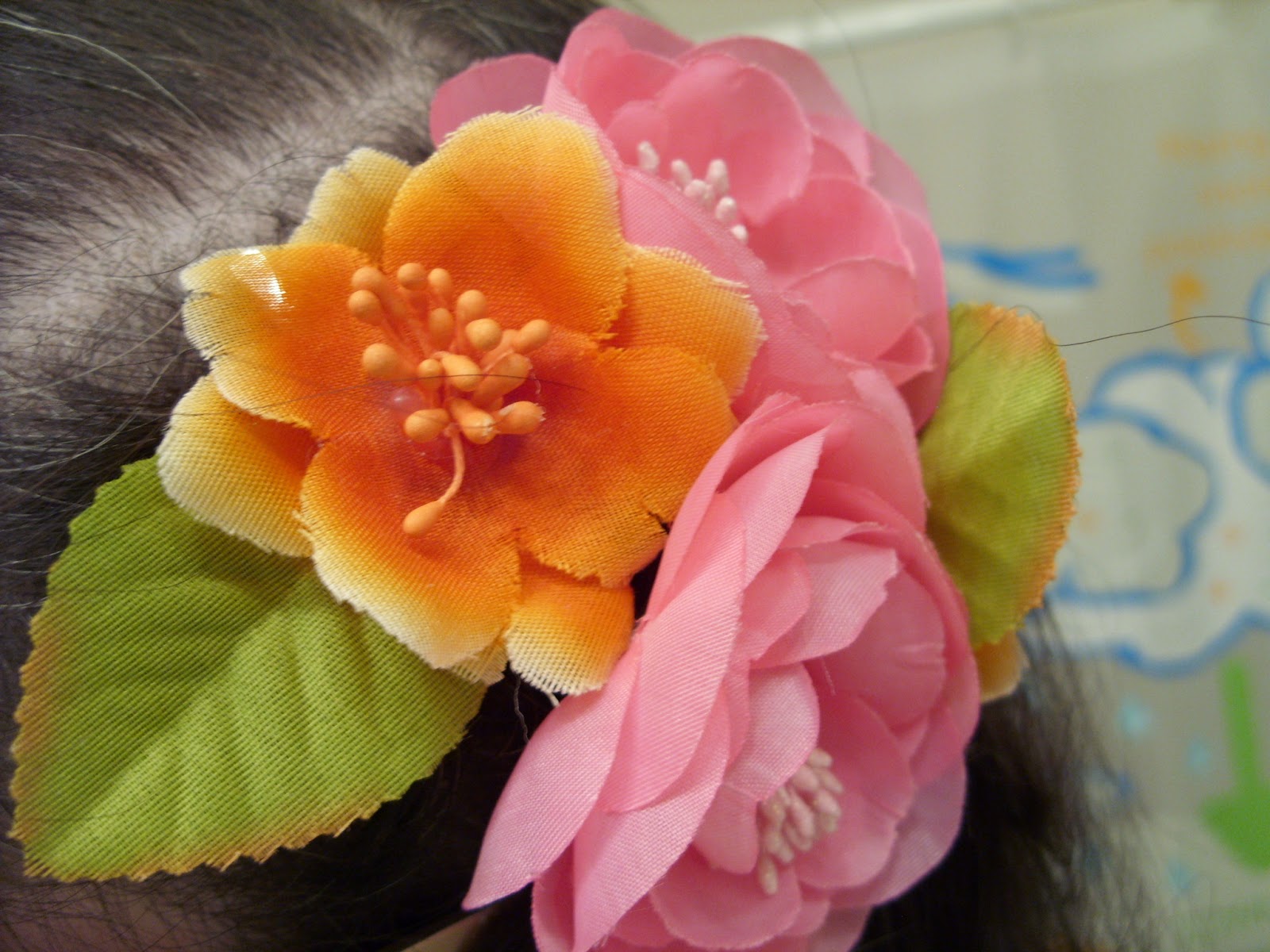 Cannibal #1-I hate Michael Rockefeller.
Cannibal #2-Try some potatoes instead. 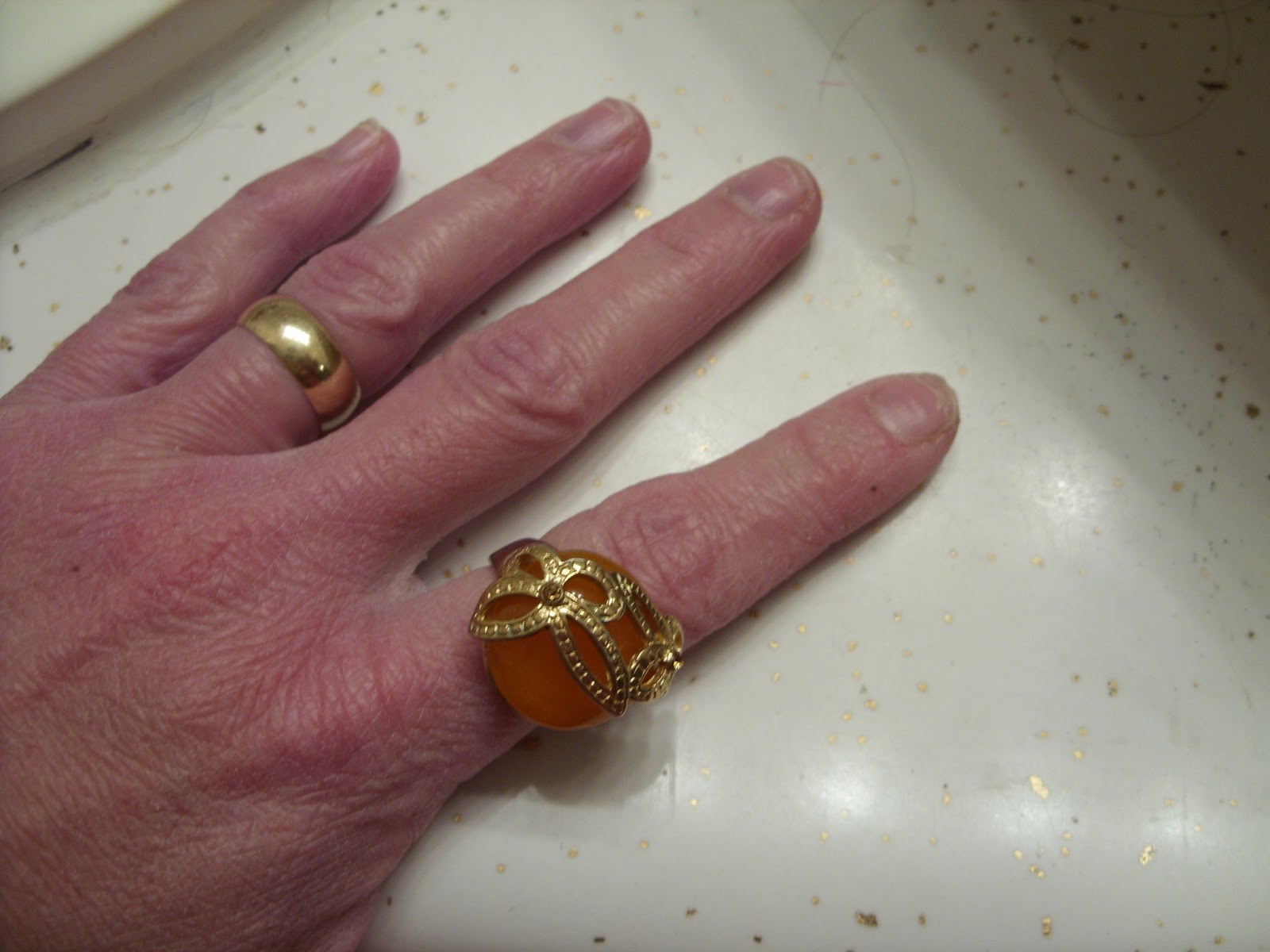 Hey, I just passed Michael Rockefeller in the woods. 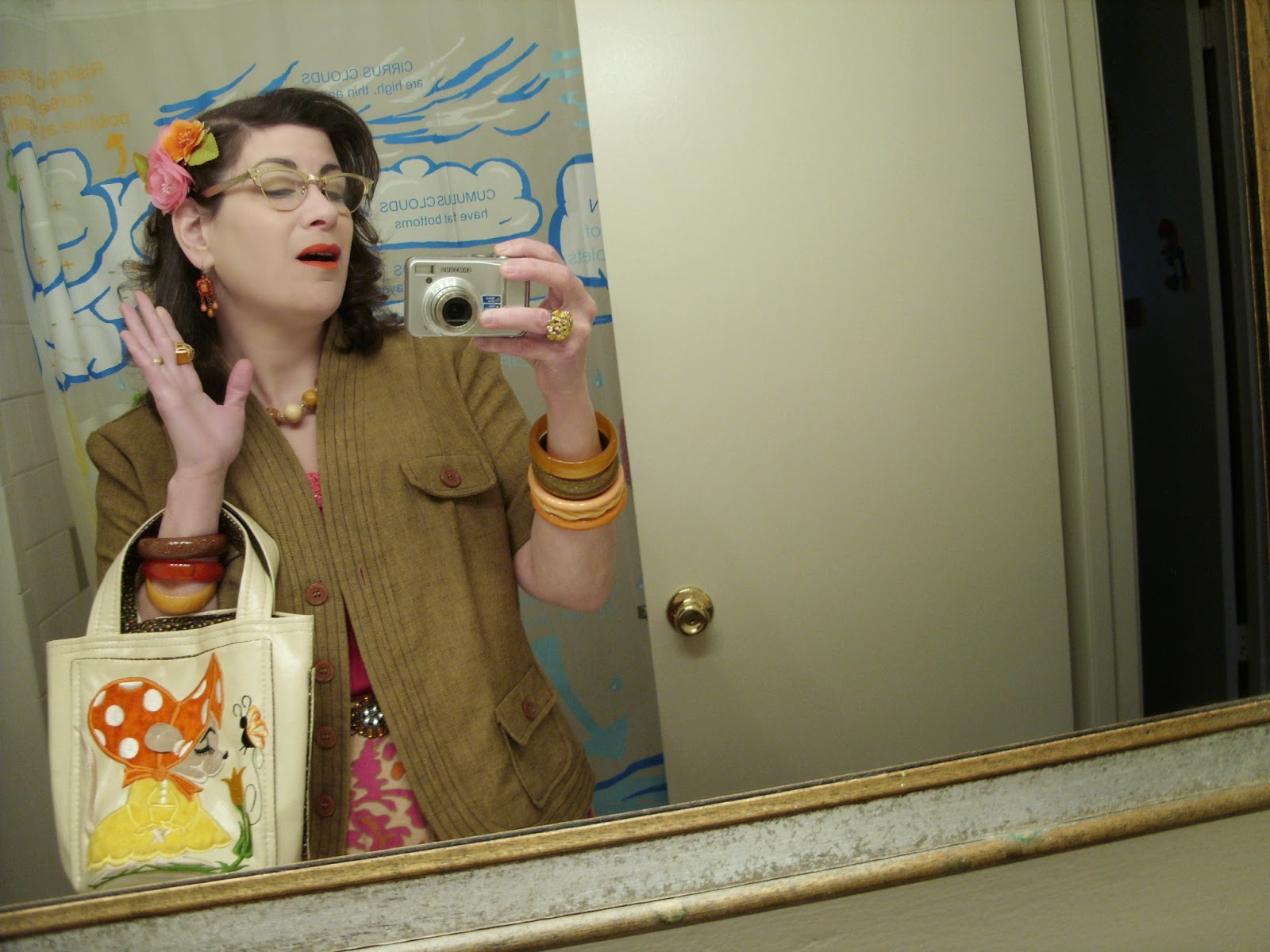 Har-de-har-har, that's a good one. 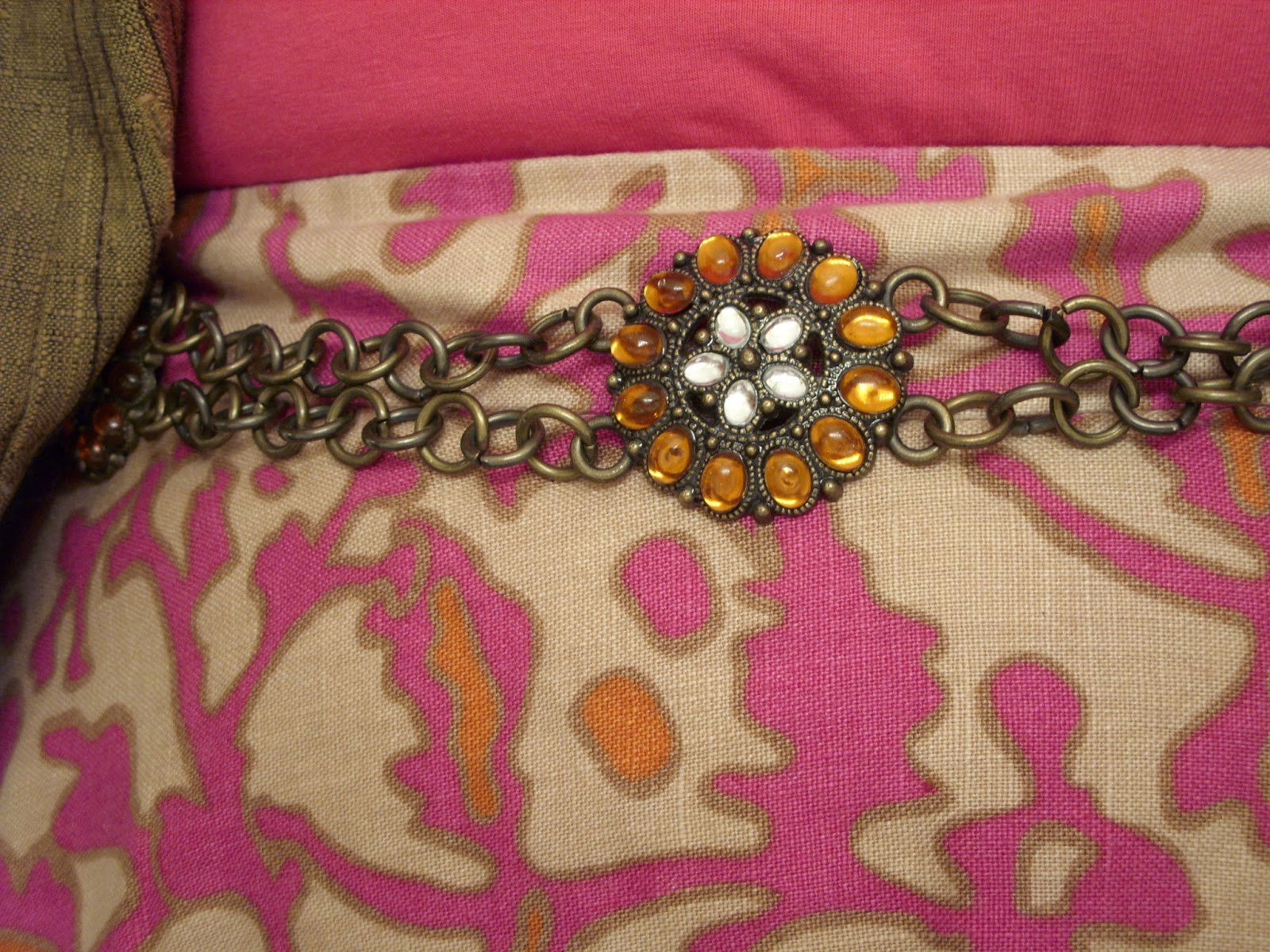 * After 50 years I think it is probably safe to make jokes about it.

Posted by Goody at 11:41 AM
Labels: Ask The Anthropologist, Cannibalism, Vintage Clothing

You look babacious!!! Love that ring, and the skirt rocks. Then there's the SHOES of joy!
AND you're a smarty!!! I wonder if there's any truth to the idea that cannibals don;t like us whiteys because we eat too much cheese??? A pith helmet would be very useful, I think.
X

You also need a huge neckstrap for the camera. Love the outfit. And the shower curtain.

@Helga-I'm awfully dumb, really. I laughed so hard at the cheese thing. No idea, but seems a good enough reason to keep eating it in large quantities.

@ Propagatrix- I'm pretty devoted to my low-tech photography with mirrors and a crappy camera. I love the idea of a camera strap.

The shower curtain shows the water cycle. We were just thinking of replacing it with a Periodic Table shower curtain, or something along that line. As it now features so prominently on the blog, I feel pressured to have a kick ass shower curtain.