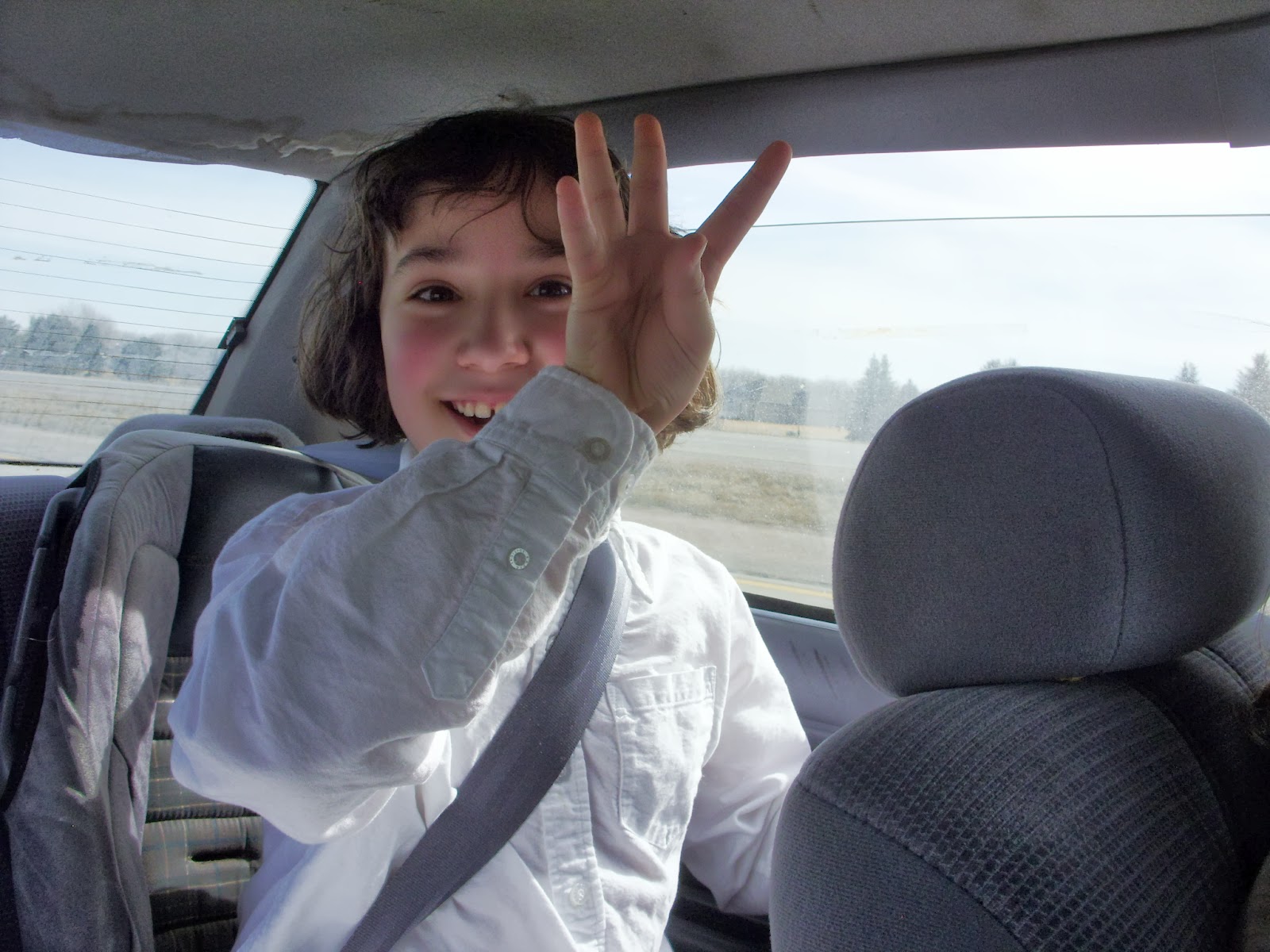 That's four states Danny has visited so far. We stopped for souvenirs at a gas station, and everyone was amused at Danny's excitement (South Dakota is far less interesting if you live there). 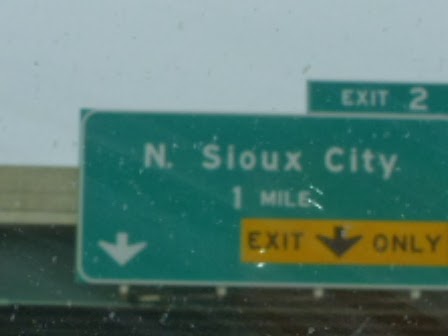 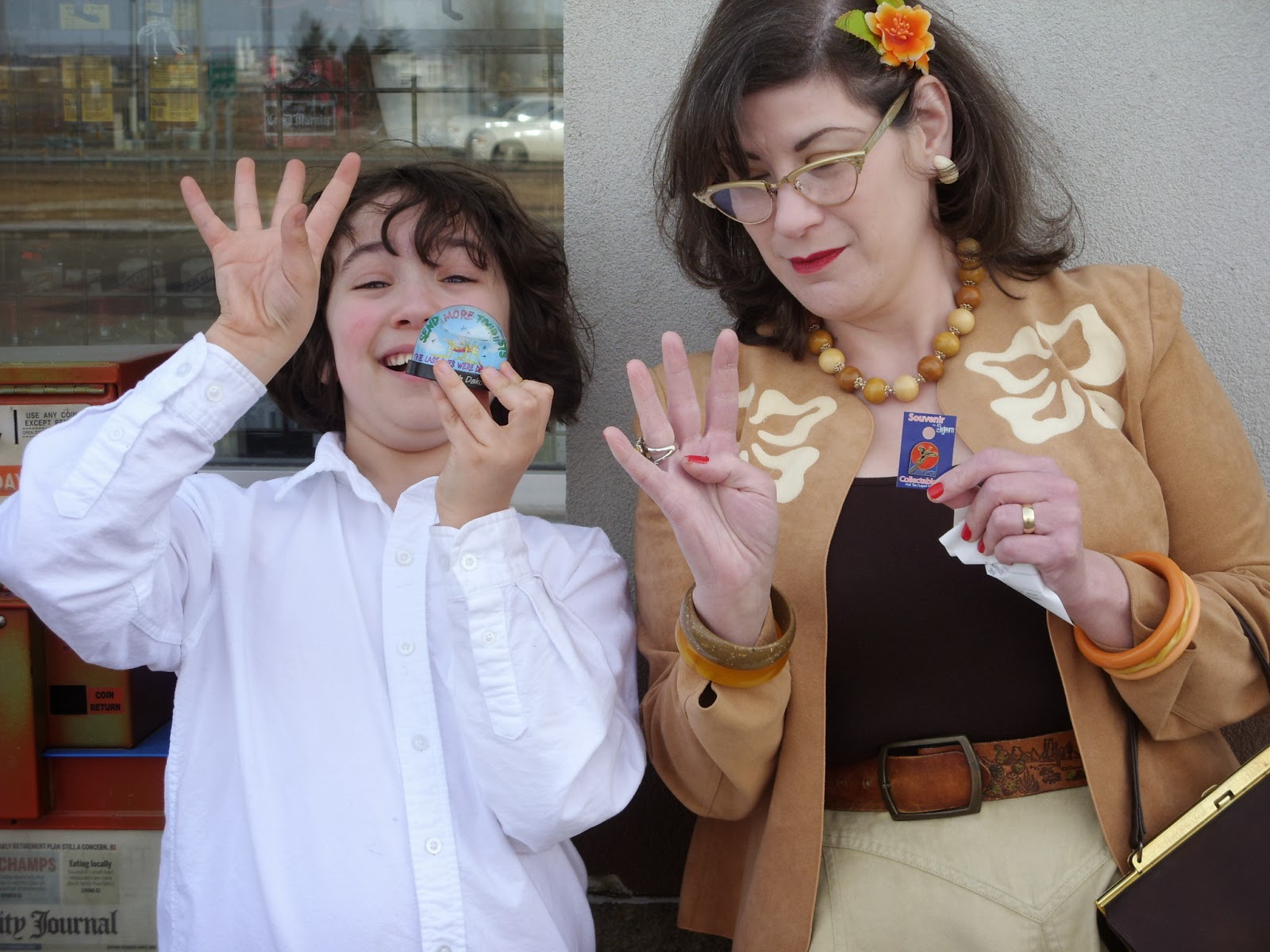 Yep, that's four out of fifty.

On the way home, we stopped at the DeSoto Wildlife refuge in Iowa. We saw dozens of eagles, and even had a chance to see some fly back and forth to a nest. 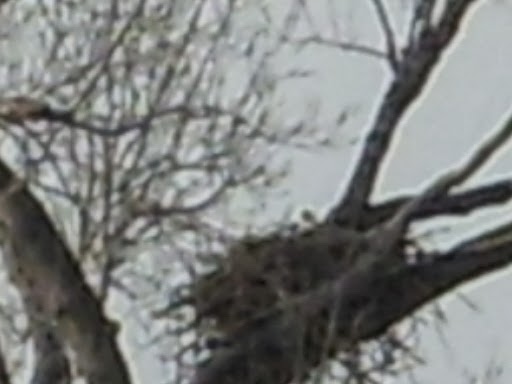 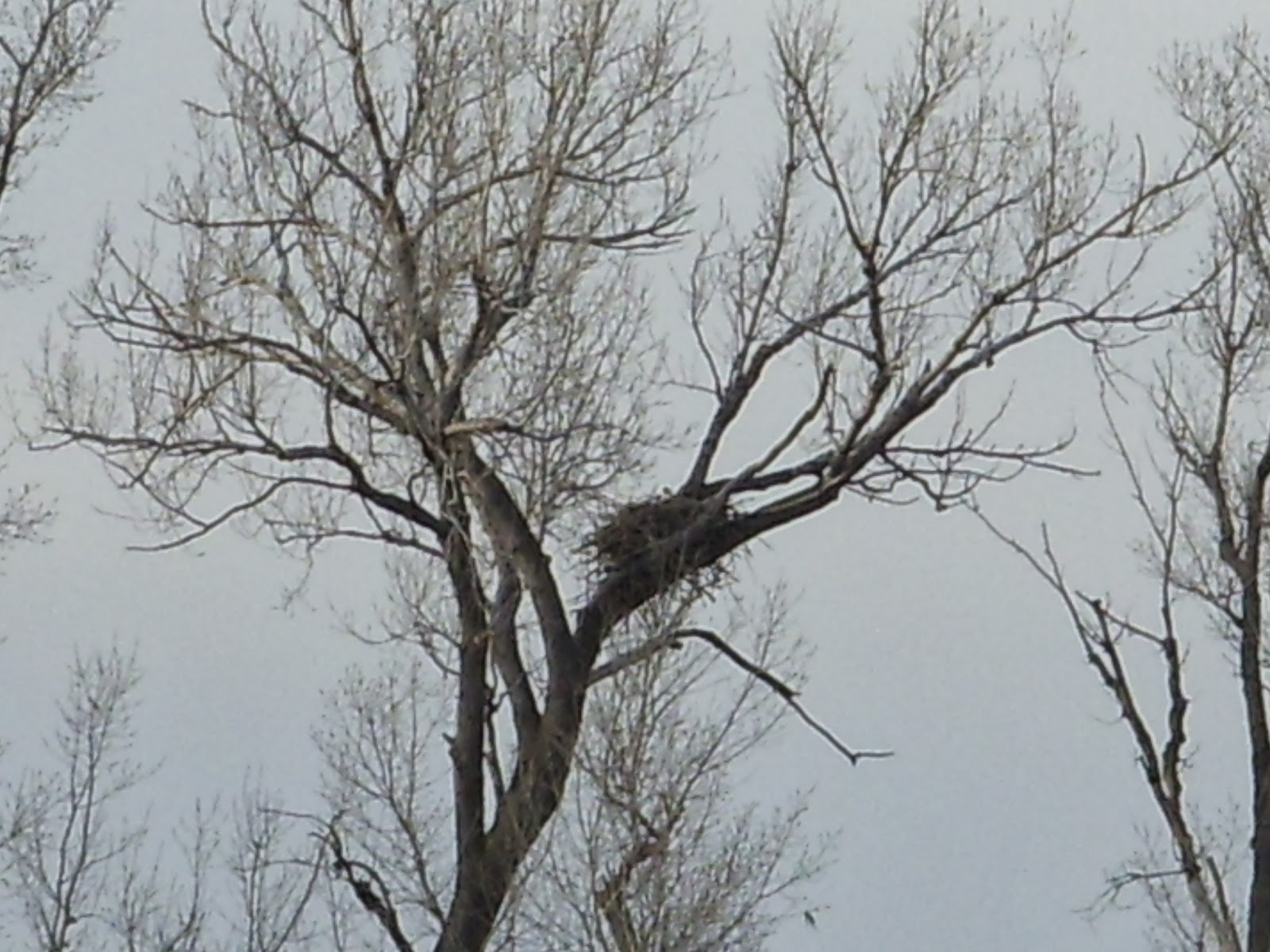 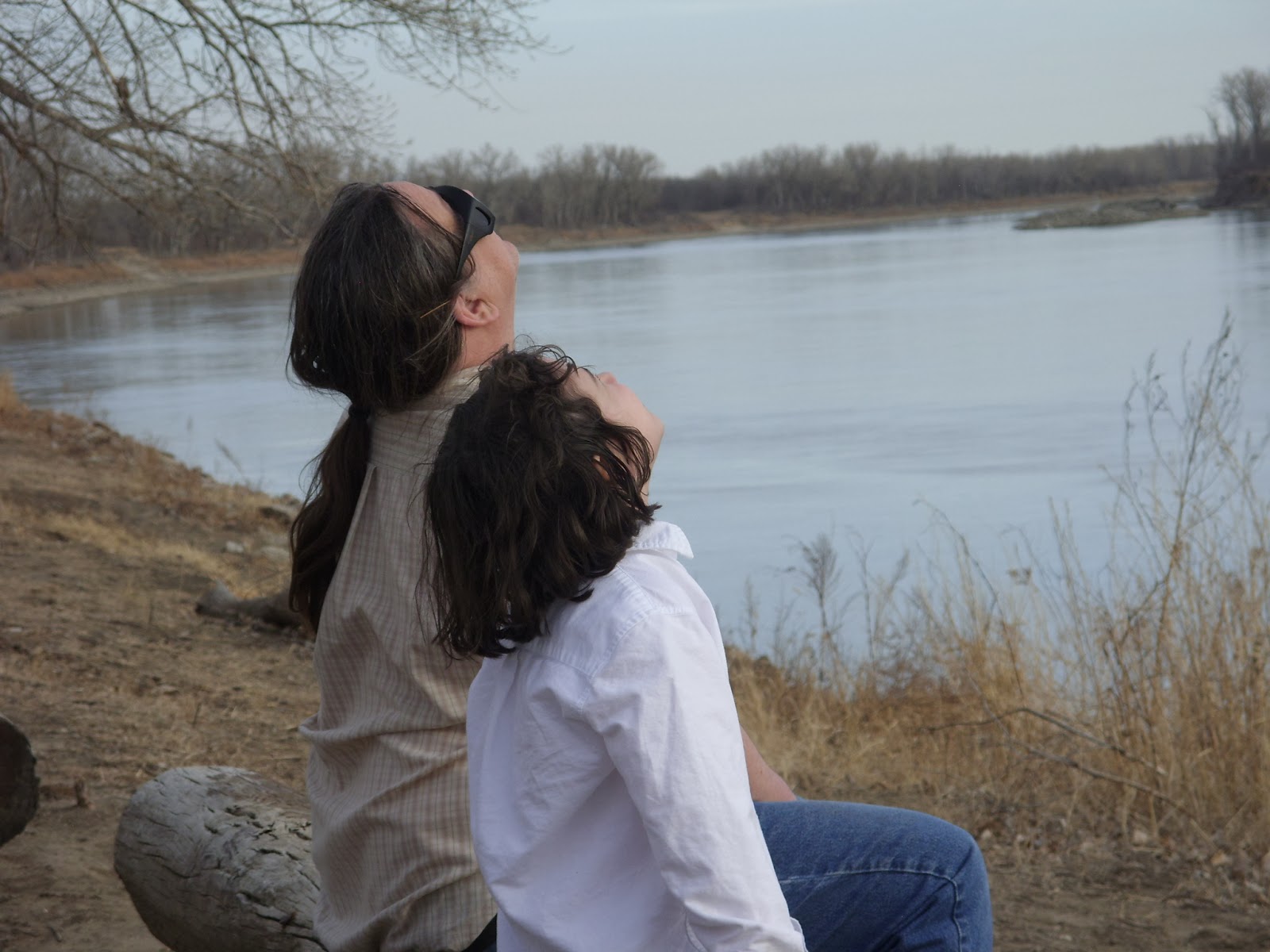 Look-up there in the sky! Bald eagles.

I'm old enough to remember when the bald eagle was very nearly extinct (down to a few hundred or something)so even though they have come back in great numbers after the ban of DDT, I still can't believe my eyes when I see them.

I always say the bald eagle chose a good time to become endangered, because had it happened today, I doubt any action would have been taken.

Oh yeah, the kid kept thanking us the entire ride home. It takes so little to please children-just get in the car, and drive somewhere.