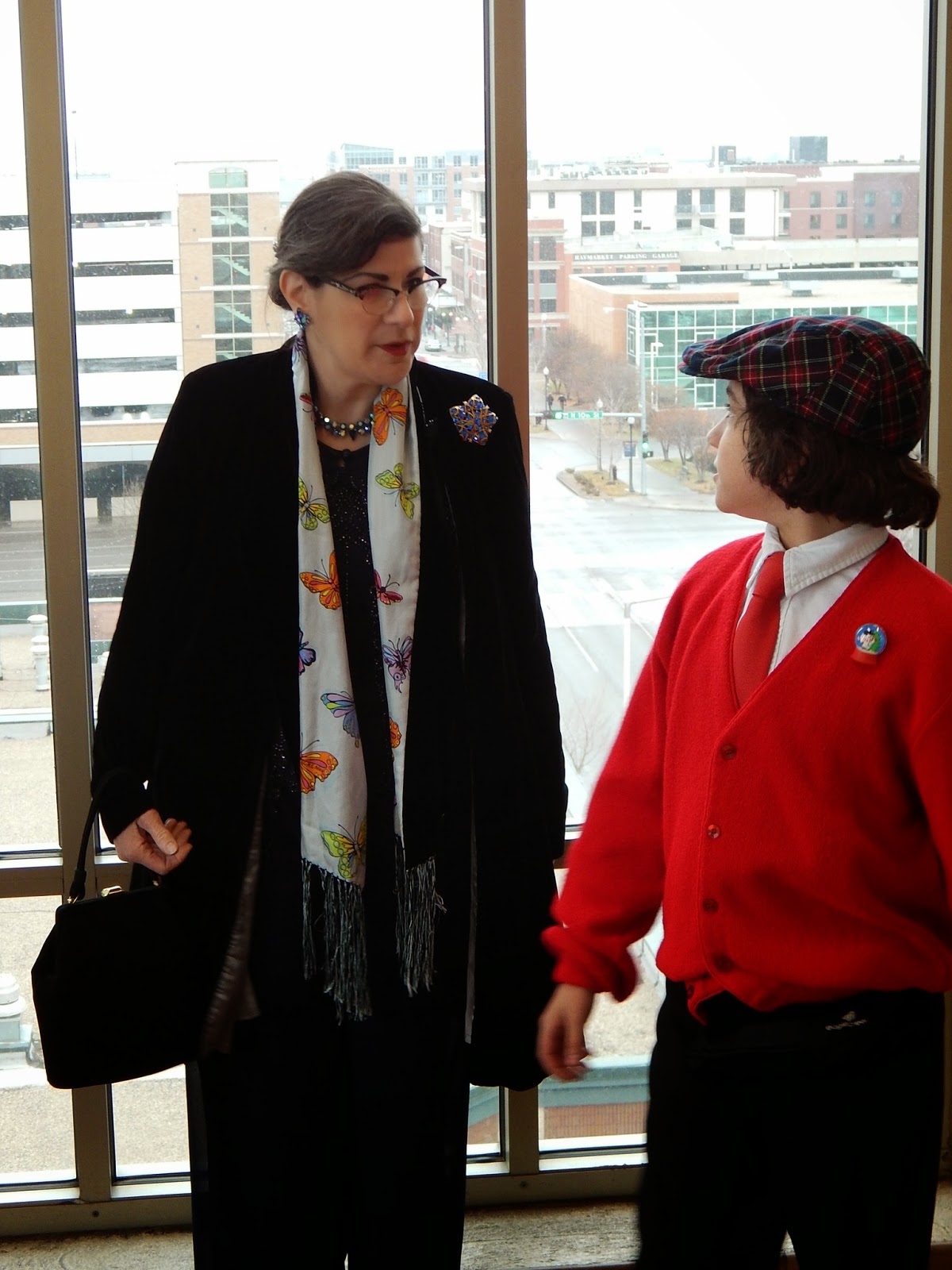 "The ballet?! I thought we were going to be at the football." 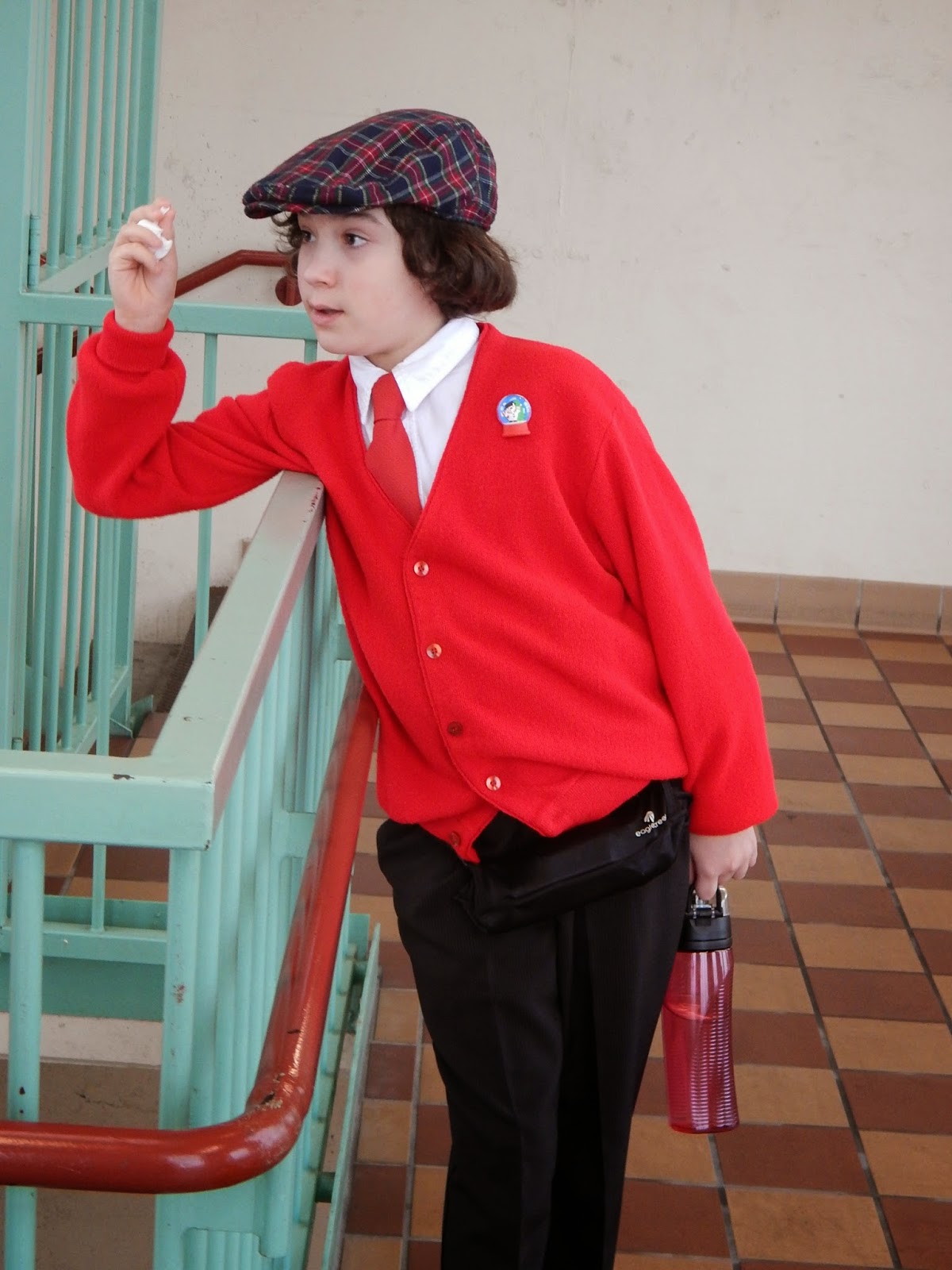 We didn't really trick him. The football stadium is just down the street from the ballet, but he knew where we were headed. He'd be wearing the right colours though, were he to show up at Memorial Stadium for a Huskers game. 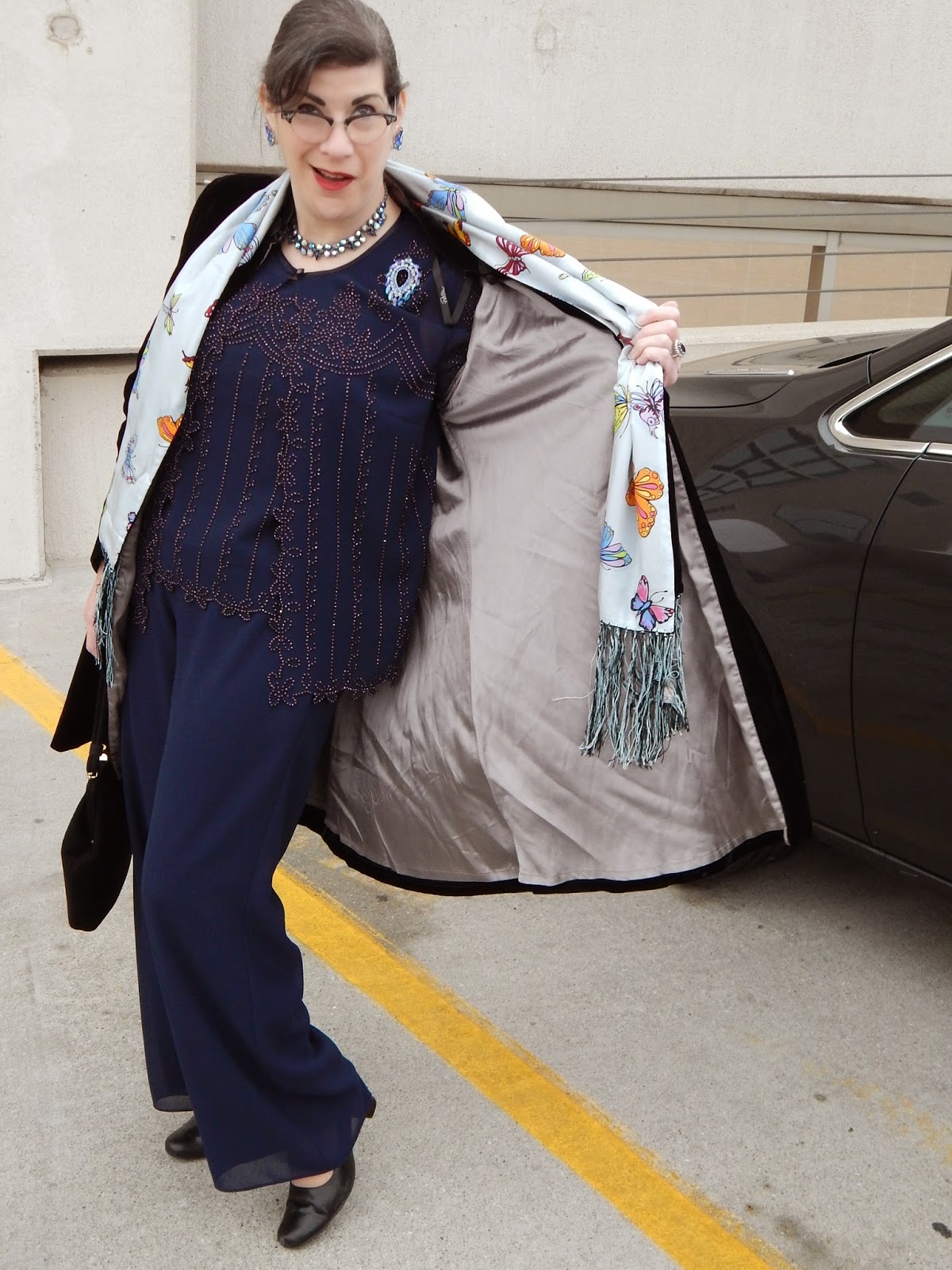 As they have a strict, "No photography" policy, we decided to take some photos at the parking garage across the street. The rain stopped just long enough for us to do a few snaps, then walk across the street to the ballet. I love it when the weather cooperates. 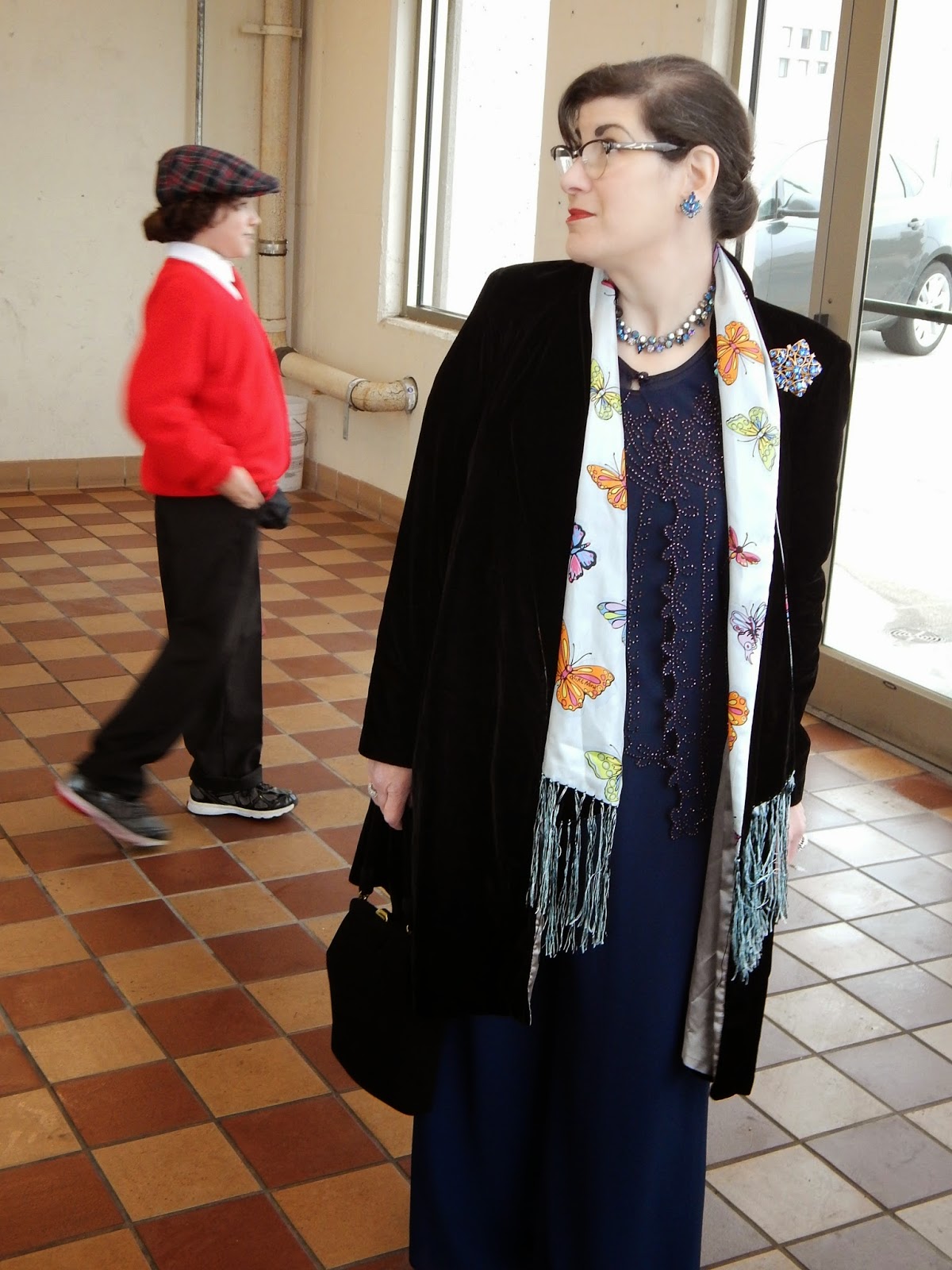 My concerns of being overdressed for a matinee turned out to be unnecessary. Because it is holiday time, there was wall-to-wall cocktail dresses, sequins, velvet and sparkles. Lincoln is our state capitol, but it is a very small town. There's a couple universities here, which does keep the population young-ish, but it is also a very, "Out in the country" feeling place. Going to a ballet is still a big enough deal that people dress for it, which is lovely. It was an exceptionally well behaved crowd-not a phone or camera in sight, and I didn't see much movement in the audience until intermission. Well done, Lincoln.

It was a relaxing weekend-before things get really busy. I have five days to pull Danny's birthday party together, which is always a bit nerve wracking. I don't obsess about Christmas, but the birthday is always a bit of a race. His quilt will be a bit late this year (as I couldn't see out of my left eye for a couple weeks, and then my hands swelled so I couldn't sew) but he's been watching the progress and understands it is getting there. I'm still dealing with (several) complications from the root canal, and as it stands, it still hasn't been completed...because I'm still having nerve related issues. Anyway, enough about that because it is a bummer. Know what isn't a bummer? Taking my almost ten year old to the ballet-he loved it! Danny loves music, and has expressed interest in taking oboe lessons. I admit to being slightly disappointed as I had hopes he'd pursue accordion to the point of someday having his very own polka band, but I suppose the oboe is a perfectly respectable instrument. We do have a piano you know-a piano that sits unloved, collecting dust. No one wants to play it. Oboe? I have no idea where he came up with that-he would have to pick an instrument with expensive reeds. 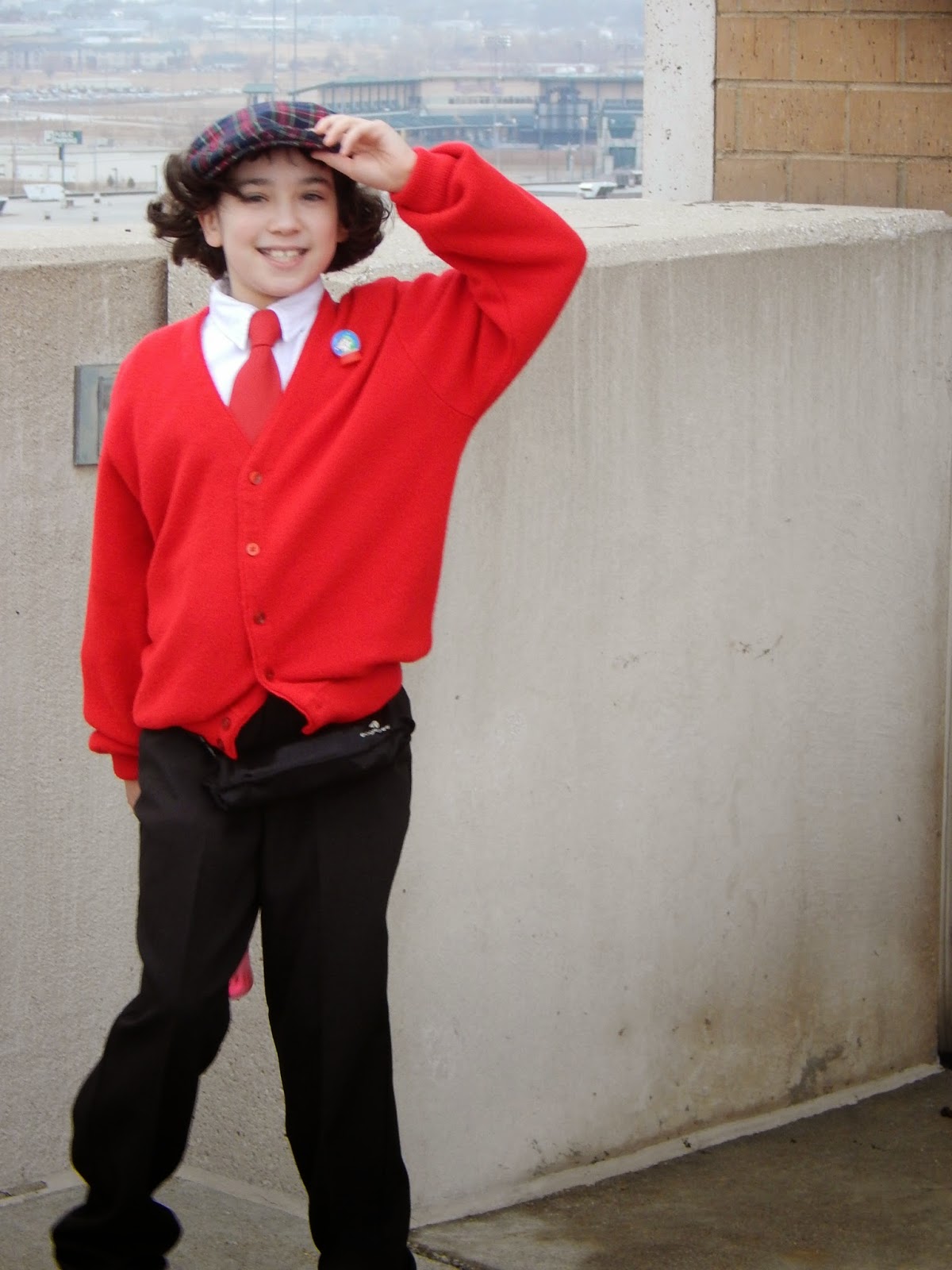 Danny had a haircut yesterday-not obvious, is it? I saw the pile of hair on the floor as evidence, but it mostly came off the front so we can see his eyes. I decided long ago that hair wasn't somewhere I needed to exert parental control. If he's happy washing and brushing it, then so be it. The kid is stylish-he even makes that belt full of eppi-pens and other medications look chic. 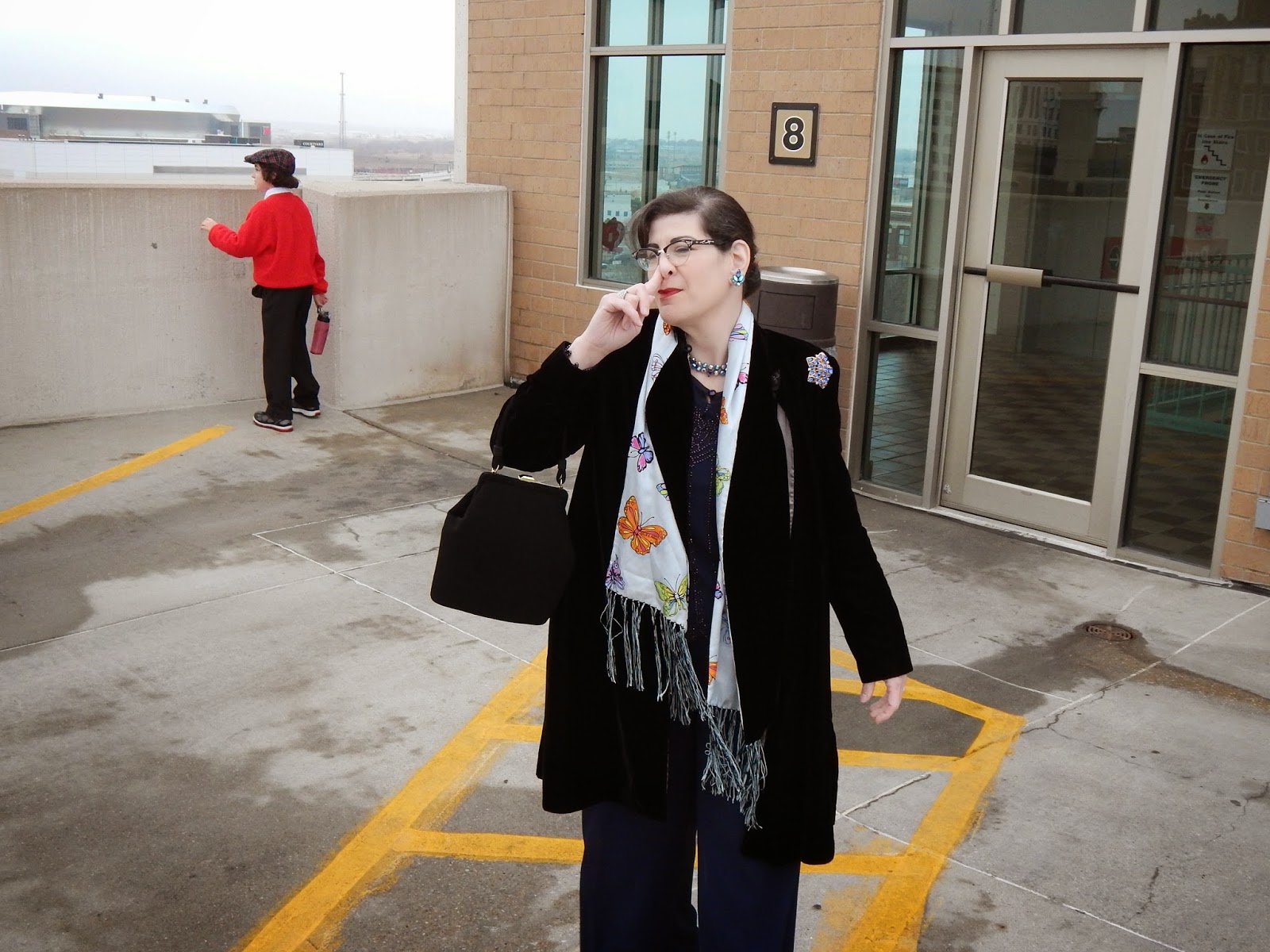 I could look chic if I wanted to...but first I have to get this booger out of my nose, so pardon me for a moment... 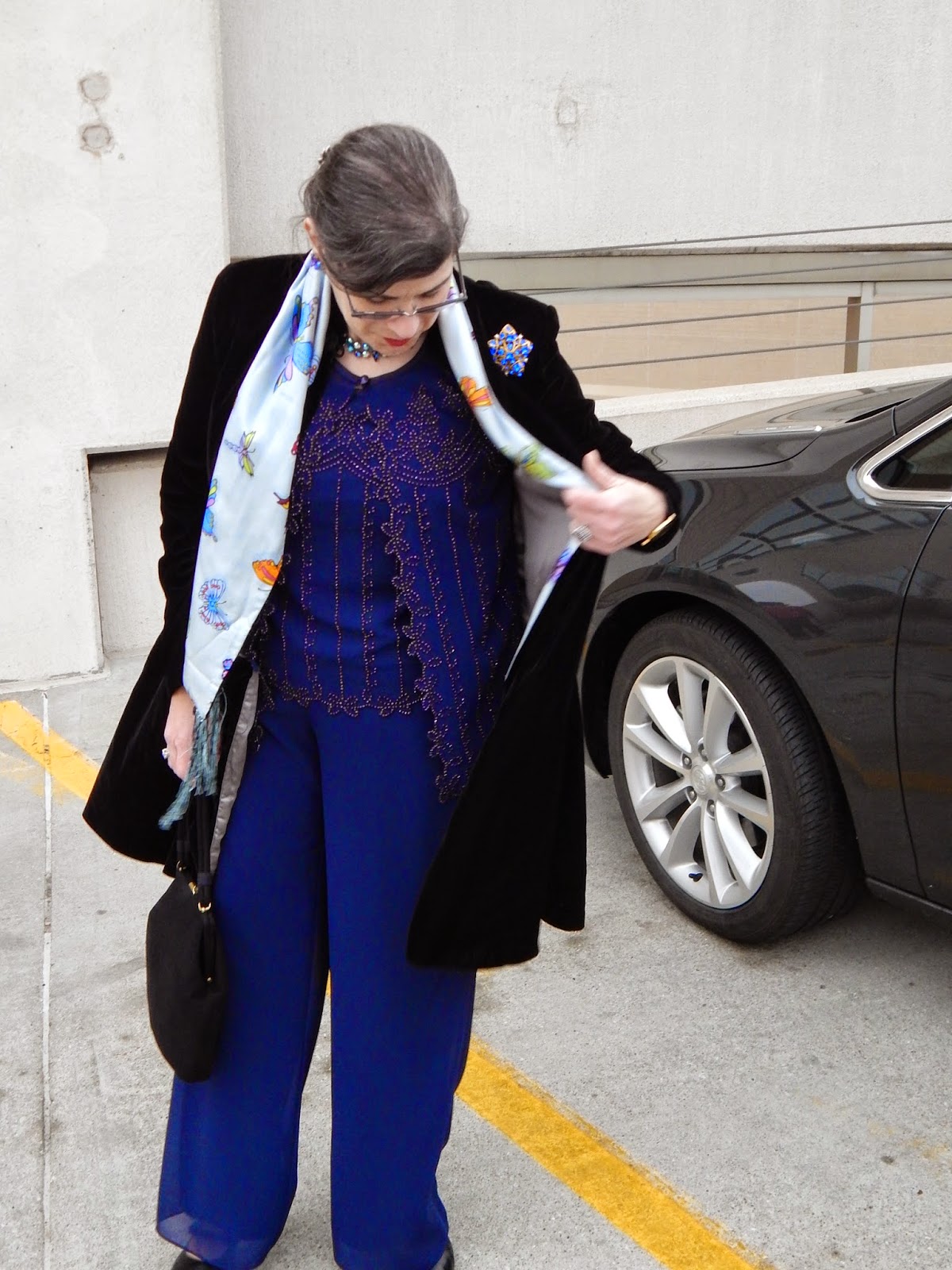 Oh crud...I dropped it on my coat. 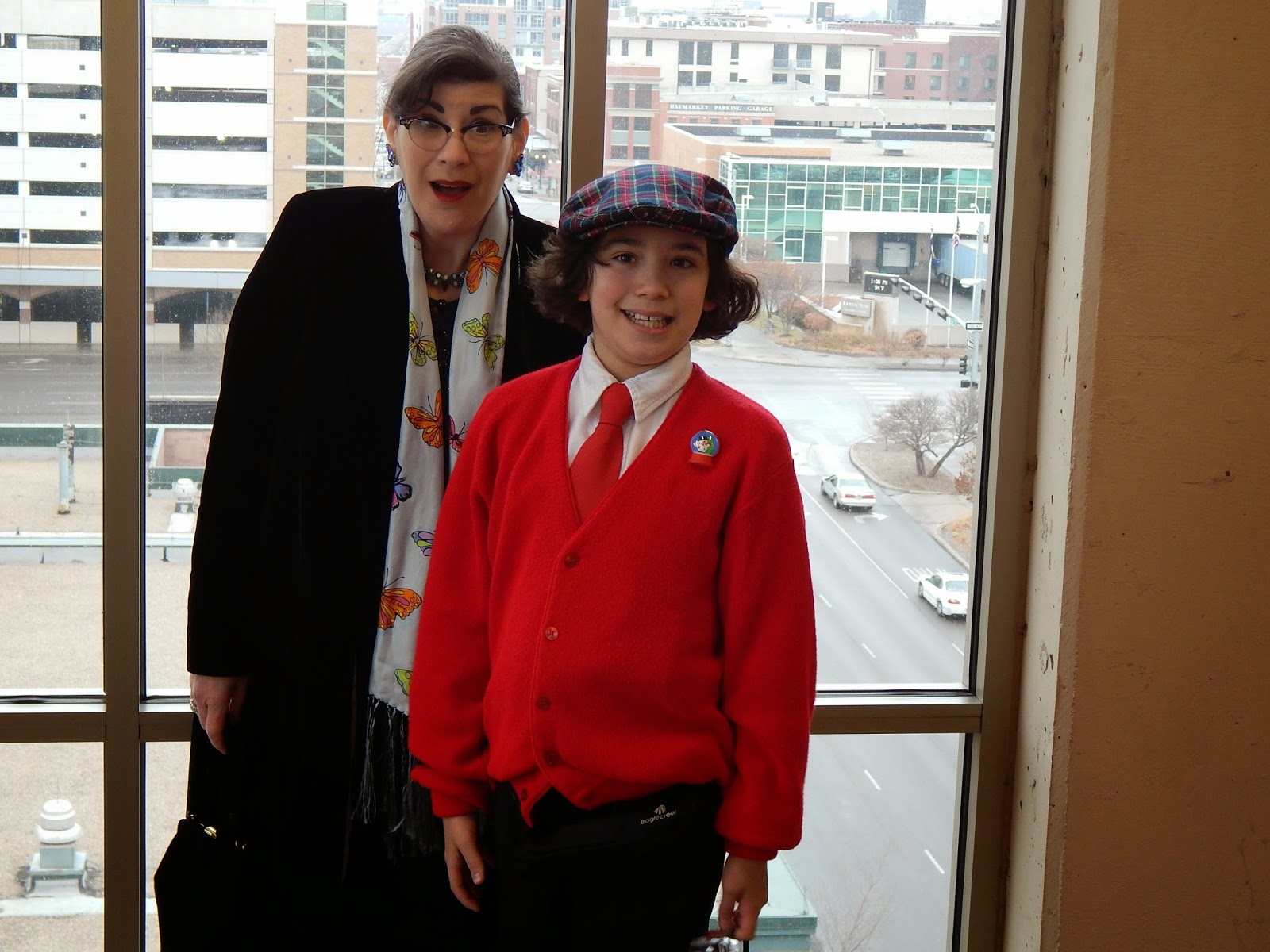 Have a great week!

Posted by Goody at 6:00 PM
Labels: Ballet, Dannypants, Lincoln Nebraska Is Like The Movie Gummo Except In Real Life, Vintage Clothing

Danny is adorable but tell him looks very handsome in his outfit. And you got him to a Ballet, you must have some magic you use. I love how people frock up for the ballet, so nice that it still happens. Nearly 10, soon you will be saying he's nearly 20!!

@Sue
No magic, it is all about the music for him. It's strange, he can hear a score once, and hum it back to you a day later. I'm counting my blessings because he could be obsessed with Sci-Fi movies, or car racing, where I would have a difficult time feigning interest.

Too bad he's uninterested in sport though-he's big and tall and could probably knock down a line of toughs if he were motivated. So much for a football scholarship to university ;)

so impressed by the gentleman who accompanies you. great adventures!!! we follow!!! yessssss